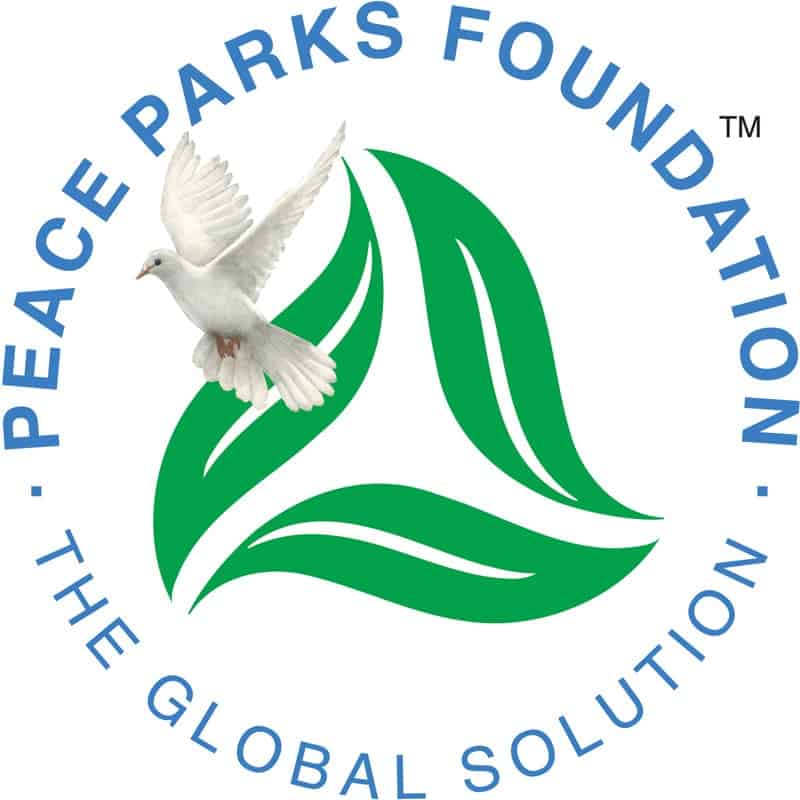 Eikendal Estate has entered a significant collaboration with internationally renowned Peace Parks Foundation, highlighting its ongoing commitment to environmental sustainability. The award-winning Stellenbosch winery has committed to donate a portion of sales of its newly released Pinotage 2015 to the conservation body.
The contribution flows from Eikendal Estate’s natural approach to winemaking and sustainable farming practices as well as sponsorship of organisations including Cheetah Outreach, the Bushveld Foundation and World of Birds wildlife sanctuary.

Pinotage, a uniquely South African grape varietal, has a natural fit with Peace Parks Foundation, which facilitates the establishment of southern Africa’s transfrontier conservation areas and develops human resources, thereby supporting sustainable economic development, the conservation of biodiversity and regional peace and stability.
Eikendal Estate’s Pinotage 2015 is the ideal candidate for the initiative. The wine comes from a lineage of excellence most recently highlighted by its forerunner’s champion performance at the National Wine Challenge (NWC) and inclusion in the list of SA’s top 100 wines.

Now the 2015 is set to become the new contender. “With every new delivery, we perfect the art of fresh, elegantly perfumed Pinotage,” says Eikendal cellarmaster Nico Grobler. “To a large extent, this requires focus on all the characters you can’t touch and often, can only dream about.
“Here is a wine that shows up the subtlety of the variety. Gone are the days of over-concentration and heavy oaking. Our Pinotage 2015 is a window on the nuance and complexity that make it so enjoyable.” 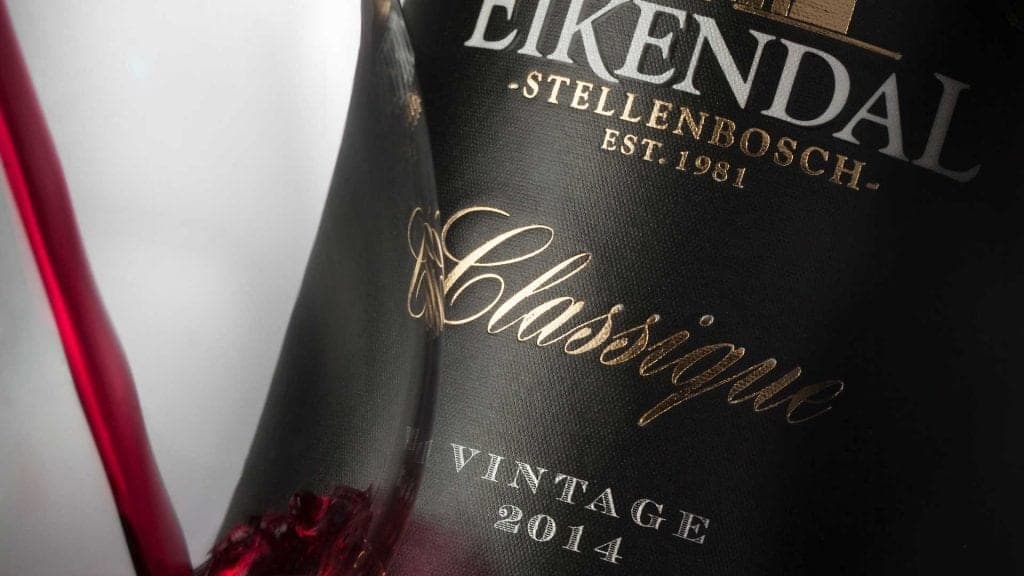 The estates reputation for excellence much to do with its location in a part of the Stellenbosch wine growing region that is renowned for producing red wine champions in particular. As such, it benefits from ideal climate, soils and aspects. The property lies only some eight kilometres from the ocean and among the foothills of the Helderberg, which provides optimal conditions for the slow, steady ripening of fruit. All this is reflected in the wine through the winemaking team’s preference for minimal intervention.

Since establishment of the cellar in 1981 and subsequent modernising of the vineyards, Eikendal Estate has become well-known for producing a range of consistently excellent wines. These include reds, such as the Classique flagship blend; whites, like the award-winning Chardonnay; rosé and an MCC.

In addition, Eikendal Estate has steadily built a reputation as being a popular, child-friendly destination for amongst others dining, fly-fishing and vineyard walks. The estate is also a supporter of the Pebbles Project for children with special needs.

As part of the collaboration with Peace Parks Foundation, Eikendal Estate will donate 5% of its Pinotage 2015 sales from its tasting centre.
More about the Eikendal Pinotage 2015

Like its predecessor, the Pinotage 2015 shows composure, elegance and finesse. It hails from a trellised, non-irrigated Stellenbosch vineyard block that is 20 years old. The climatic conditions leading up to harvest were generally dry with plenty of intense light that led to early ripening.

Hand picked and sorted in the cellar, the grapes were vinified using long, slow fermentation and other gentle winemaking techniques before being transferred to second, third and fourth-fill Burgundian oak barrels and aged for 12 months.

“The wine is shows a perfume of pomegranate and fresh strawberry,” says Nico. “There’s freshness on nose and palate, with beautiful tight mineral core. The palate is tight, with good length and a fresh finish.”

Nico adds that the wine is ready to be enjoyed immediately, but has good ageing potential up to six years.

The Pinotage 2015 sells for R105 per bottle at the cellar door and can also be found at selected fine wine outlets and restaurants countrywide.

Eikendal Estate is situated on the R44 between Somerset West and Stellenbosch.