Eikendal Wines, with its distinctive barrel-vaulted cellar and towering fountain, is a landmark on the R44 road between Somerset West and Stellenbosch. Situated in the “Golden Triangle” of wine growing, Eikendal vineyards flourish in a mountain and maritime microclimate, ideal for the production of quality wine. Since 1981, the 76 hectare wine farm has been under the ownership of the Saager family from Zurich, Switzerland. The Swiss owners recognised the great potential of the area and wasted no time in modernising the existing vineyards and establishing the cellar.

The Helderberg ward, on the slopes of the Helderberg mountain, produces some of the Cape’s finest wines. The cooling effect of the moisture laden sea breezes from nearby False Bay, combined with the excellent soil structure of Eikendal’s vineyards form ideal conditions for growing noble, classic grape varieties. The moderating effect of the Atlantic Ocean results in cool afternoons and evenings that are ideal for producing quality grapes. 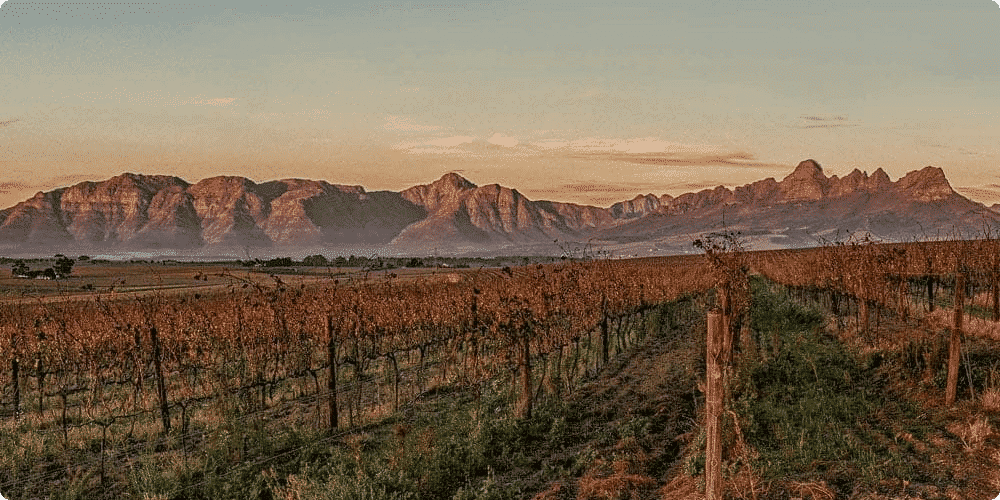 From day one it was clear to us the Eikendal’s magic lies in its terroir. All you have that is completely your own is your piece of land – you need to unlock the key to your land and if you are able to achieve that, it takes you to the next level.

Purposeful viticulture and winemaking gave focus to where we want to position our range of wines as a brand, and it became very clear to us that we are able to create something special at Eikendal – what excites us is that we are still not at the peak and that the sky is the limit… great things lie ahead for Eikendal. 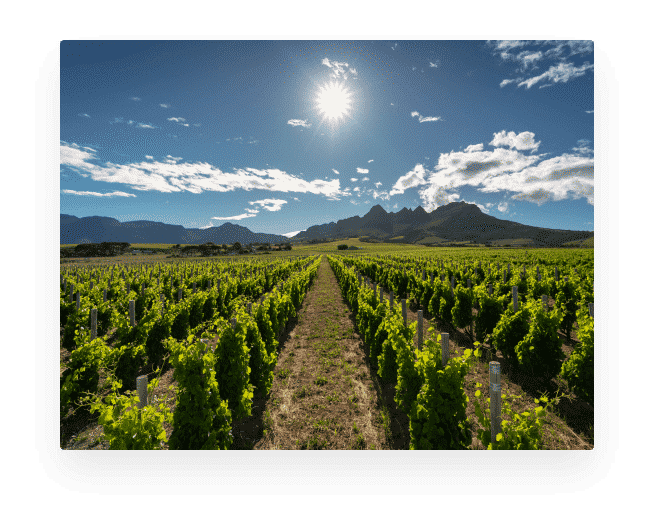 Eikendal blends modern viticulture with Old World winemaking. The focus in the vineyard is to create maximum fruit and structure in the grape berry with as much concentration as possible – in the cellar it’s all about preserving those flavour we worked so hard for and ensuring we maintain freshness, elegance and finesse. With that focus we have that modern yet old world touch which appeals to palates worldwide. It also shows in our achievements in the sense that it is worldwide and not just focused in one place. 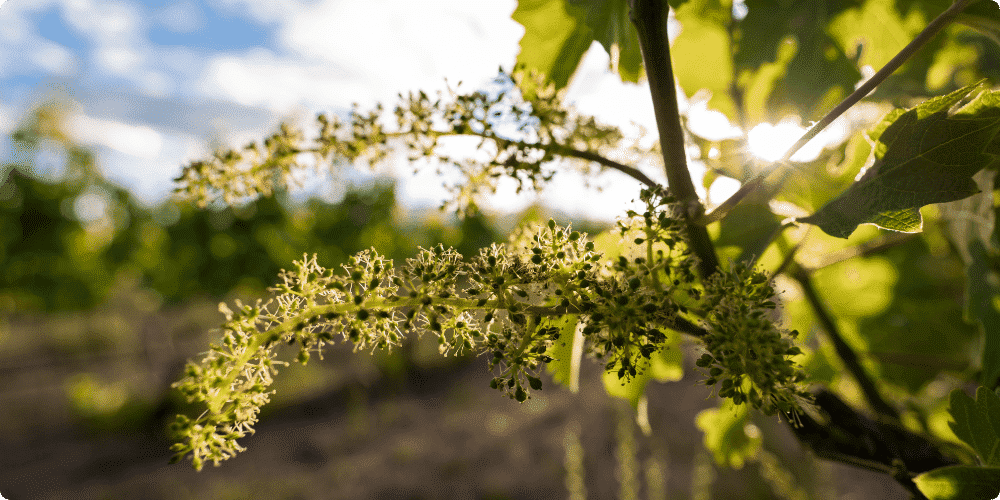 We work as hard as possible in the vineyard to work less in the cellar to really preserve the fruit in the wine. Winemaker Maryke Botha says: “The magic has always been in the terroir. Viticulture and winemaking give the wines their focus.”

At Eikendal we take this approach in the vineyard, using chemicals only when necessary. We are fortunate to have a passionate vineyard ‘family’ that have been on the estate for generations and are all exceptionally skilled staff. 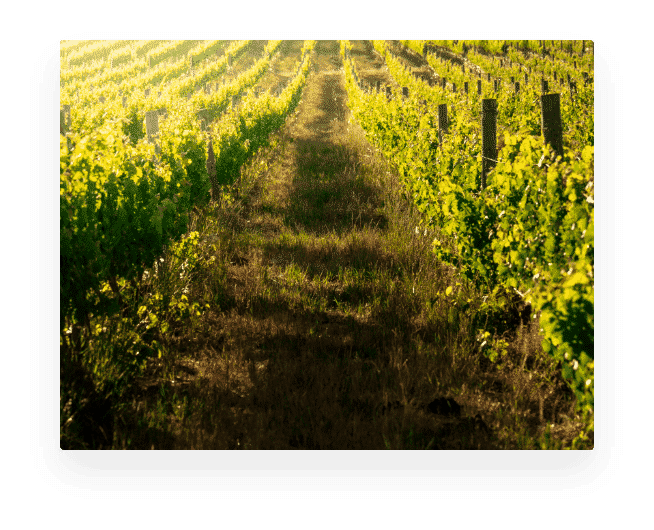 Under Nico Grobler’s tutelage, her talent was quickly revealed, and she further honed her skills with harvest stints at Domaine Lorenzon in Burgundy and DuMOL Winery in Russian River Valley, California.

“Employing an approach synonymous with Swiss quality, Eikendal prides itself on being detail-orientated,” says Maryke. “Focus begins in the vineyard and is applied through precision viticulture. Every block of vineyard is cultivated in its own unique way to ensure the highest quality grapes are produced. Different trellising and training systems are sometimes implemented on a single variety to ensure the style of wine we want to produce can be obtained with minimum intervention in the cellar.

“We want to be able to taste the wine in the grape bunches and carry that so the terroir shines through in the glass.” 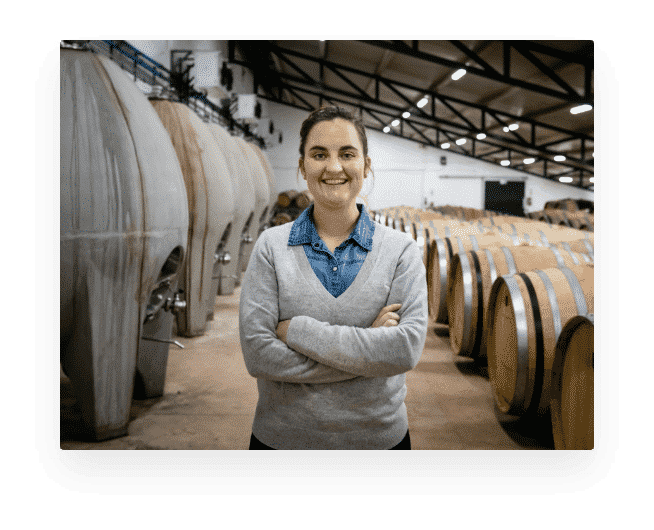 We have planted Cabernet Sauvignon, Merlot, Cabernet Franc, Cinsault, Grenache, Mourvèdre, Shiraz, and Chardonnay on the farm which gives us a good combination of Bordeaux, Rhone and Burgundian varietals with our oldest vines planted in 1987. 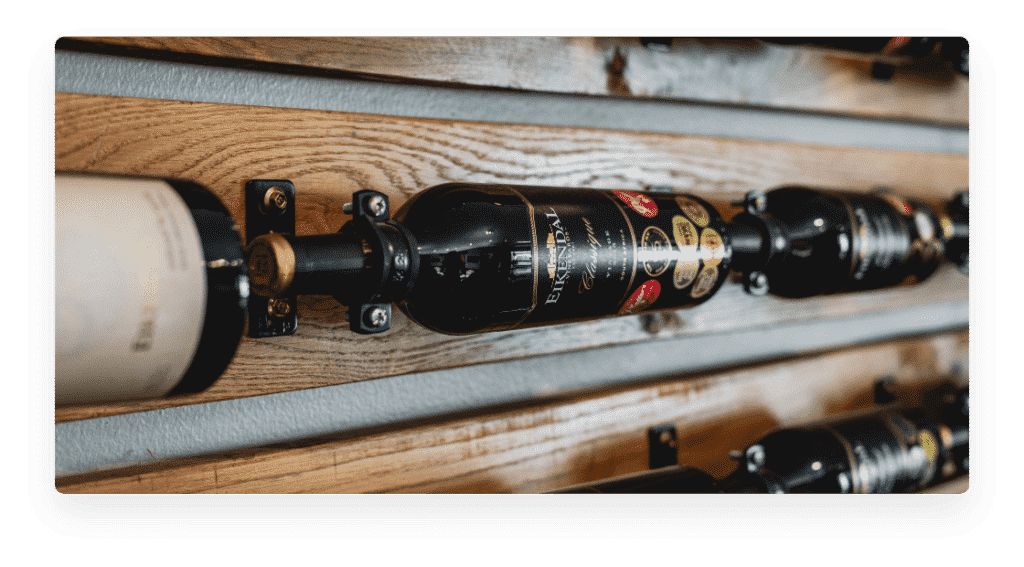 History of the Saager family

The first seeds that led to the Swiss Saager Family coming to Africa to start a wine farm in the Cape, were sown in 1909, in the Dutch colony of East India on the Island of Sumatra. At the time, a colonial company possessing rubber, oil and coffee plantations had been established by some adventurous Swiss entrepreneurs.

During WW2, Sumatra was occupied by the Imperial Japanese Army and the flourishing plantations were almost destroyed. The reconstruction of the plantations was again interrupted after the war, by hostilities during the Indonesian struggle for independence.

Following the assumption of power by the Sukarno government, the plantations had to be sold in 1957 for economic and political reasons. It caused the company to search for other regions of activity. This was found on the slopes of Mount Kilimanjaro in the then British protectorate of Tanganyika.

Three coffee farms and two large wheat farms were acquired to develop a traditional agribusiness but also to bring private development aid to Africa – a continent that has been close to the heart of the Saager Family for many decades.

In 1958, Bruno M. Saager together with friends under the umbrella of Substantia AG, became majority owners of the business. Unfortunately, bad luck struck again in 1973, when the coffee farms were nationalized by the Tanzanian government and the wheat farm, for various reasons, became less and less economical. The enterprise had to packed up again to go in search of greener pastures.

The properties had belonged to a scrap metal dealer who until then had grown Chenin blanc and Cinsault grapes that were sold to the near-by Helderberg Co-operative.

With the deal concluded, the farms were consolidated to form Eikendal Vineyards. A vigorous replanting program was initiated, and a modern cellar constructed with the grape capacity of 1 000 tons.

With Bruno’s passing in 1991, his interests have passed into the family, which now proudly leads Eikendal into the future.